Something about our history 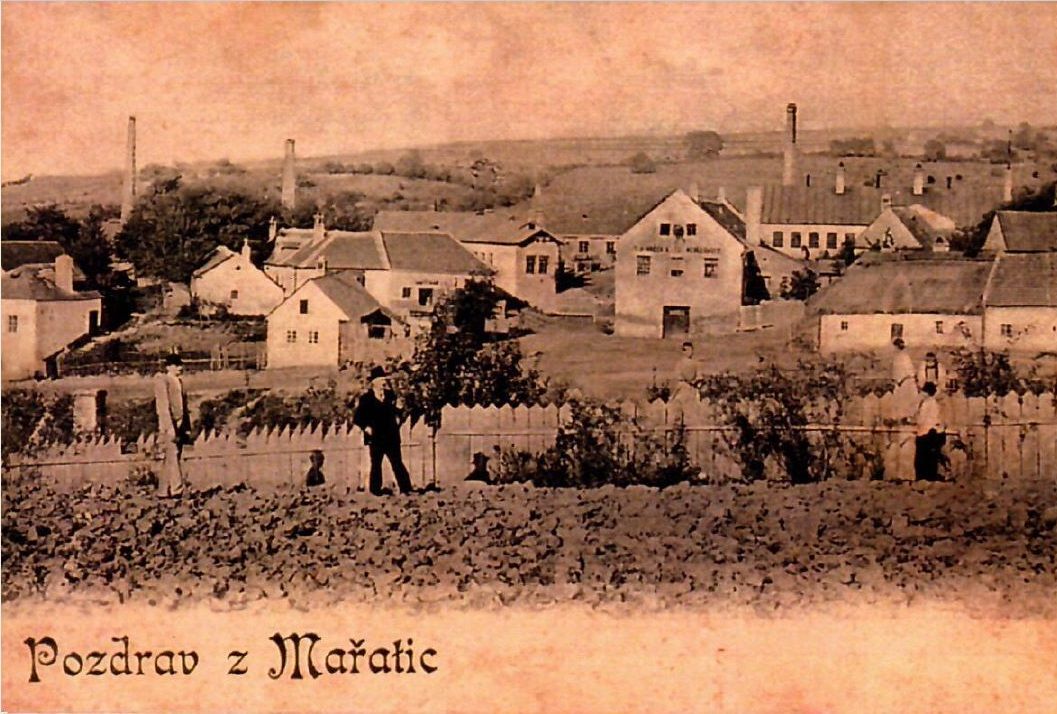 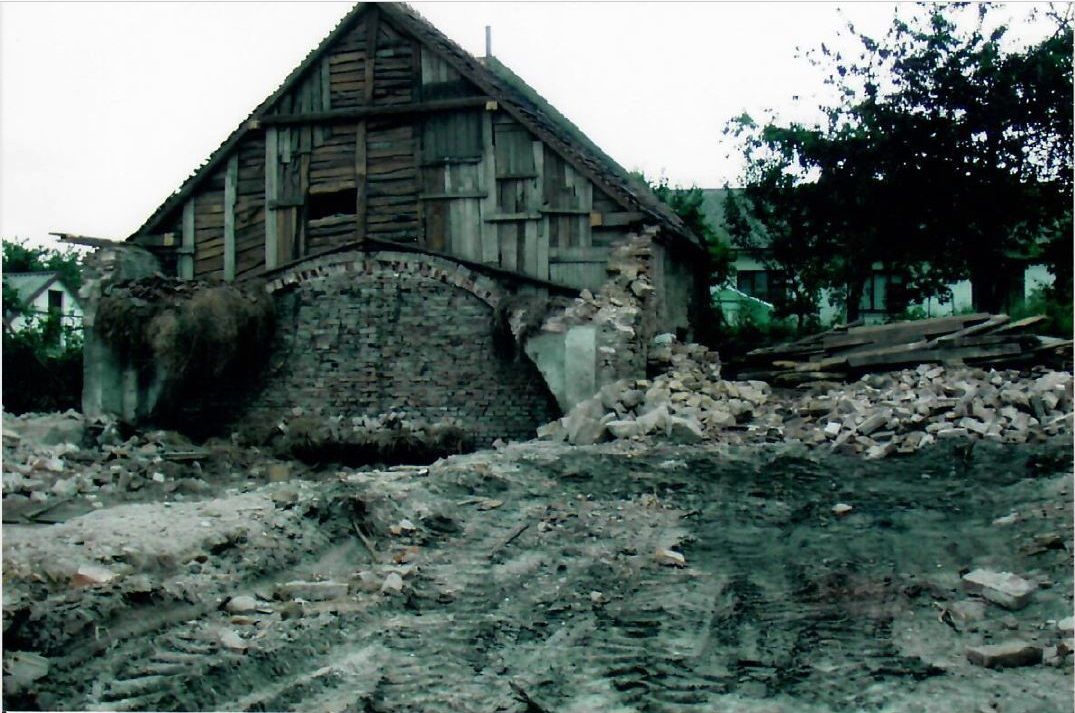 We beleive that just by visiting our historical building you can experience the joy of Moravia.
Come and give a try to our local Moravian meals.
Come and taste some of our broad selection of wines from the best local wineries. Or you can enjoy many exclusive rums from all over the world.